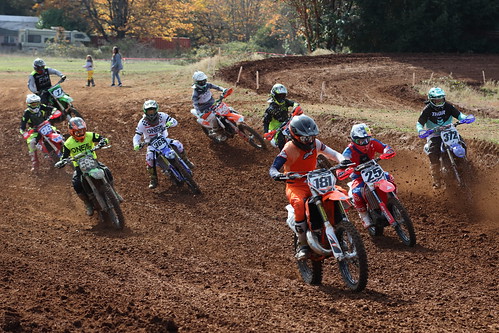 Locomotive number 60004 rolled out of Baldwin Locomotive Works (founded in 1831 by Matthias Baldwin) in May of 1927. She was the 13th 4-8-4 type locomotive built in America. The first twelve have all been scrapped, leaving only 3751 as the oldest 4-8-4 in existence.

Destined for the Santa Fe Railroad, she was a new design experience for both the builder and the operator. She was the first class of Santa Fe 4-8-4’s (a 4-8-4 locomotive has four leading wheels arranged in a leading truck , eight coupled driving wheels and four trailing wheels in a trailing truck). Each costing $99,712.77 as delivered.

As originally built, 3751 was an innovation in design, with its 4-wheel trailing truck to support the 108 sq/ft firebox. The newly developed Type E super heater was applied. Included was a cast-steel engine bed and separate cast cylinders, with cross-counter balanced 73 inch drive wheels. The total engine weight was 432,240 lbs. The total engine-tender weight tipped the scales at 724,600 lbs. She had a starting tractive effort of 66,000 lbs, with a maximum drawbar horsepower of 3,200 at 40 mph.

Mechanical Engineer Lanning and his staff collaborated with Baldwin in the design of the 3765’s, which were delivered between April and June 1938. For maximum speeds of 100 mph, 80-inch Baldwin disc-type driving wheels were specified. Cylinder dimensions were changed to 28 x 32 to eliminate the back pressure problems inherent in the 3751 design.

With the arrival of eleven new 3765 class 4-8-4’s in 1938, Santa Fe decided to rebuild the 3751 class. The purpose was to upgrade the locomotive to equal the 3765 class if possible. This project began in October 1938 and culminated with the 3751 being completed in early 1941. Although due to larger drivers the original tractive effort of 66,000 lbs remained the same. The conversion did however allow for 90 miles per hour speeds and raised the horsepower to 3,600 at 50 mph. This major rebuilding was a success in producing a much more powerful and efficient locomotive. With the heavy wartime traffic commencing after December 7, 1941, Santa Fe attempted to obtain more motive power, both steam and diesel from the War Production Board, which had assumed control of locomotive production and allocation

In 1947 the I.C.C. ordered automatic train control to be used on locomotives exceeding 79 mph. 3751 received new equipment mounted on the right trailer truck frame which permitted her timetable a maximum speed of 90 mph.

By 1949 the “deflector” type stack was in place for use in the numerous tunnels over the Tehachapi grade.

On August 25, 1953, her fire was extinguished, but until then she had been on the point of many famous Santa Fe trains such as the Scout, the Navajo, the California Limited, the Chief, Fast Mail and Express, the Grand Canyon Limited, the El Tova, the San Diegan and standby for the Super Chief Diesel Streamliner in 1938. It is also interesting to note that while on standby for this train, 3751 had bettered the diesel locomotive’s performance with quicker times between Los Angeles & Barstow! 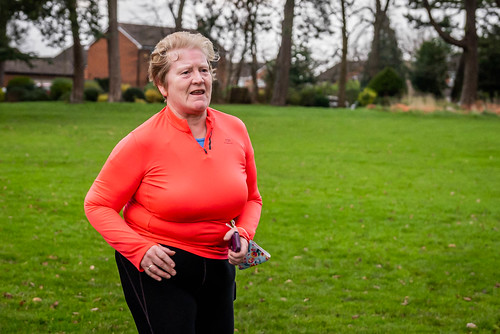